Last month we had a very exciting adventure providing craft / our Musical Balloon Band show and drum workshops for Canterbury Council, our audience were a group of lovely families from Afghanistan, it was a real honour to spend time with them and share ideas, music, love and laughter. 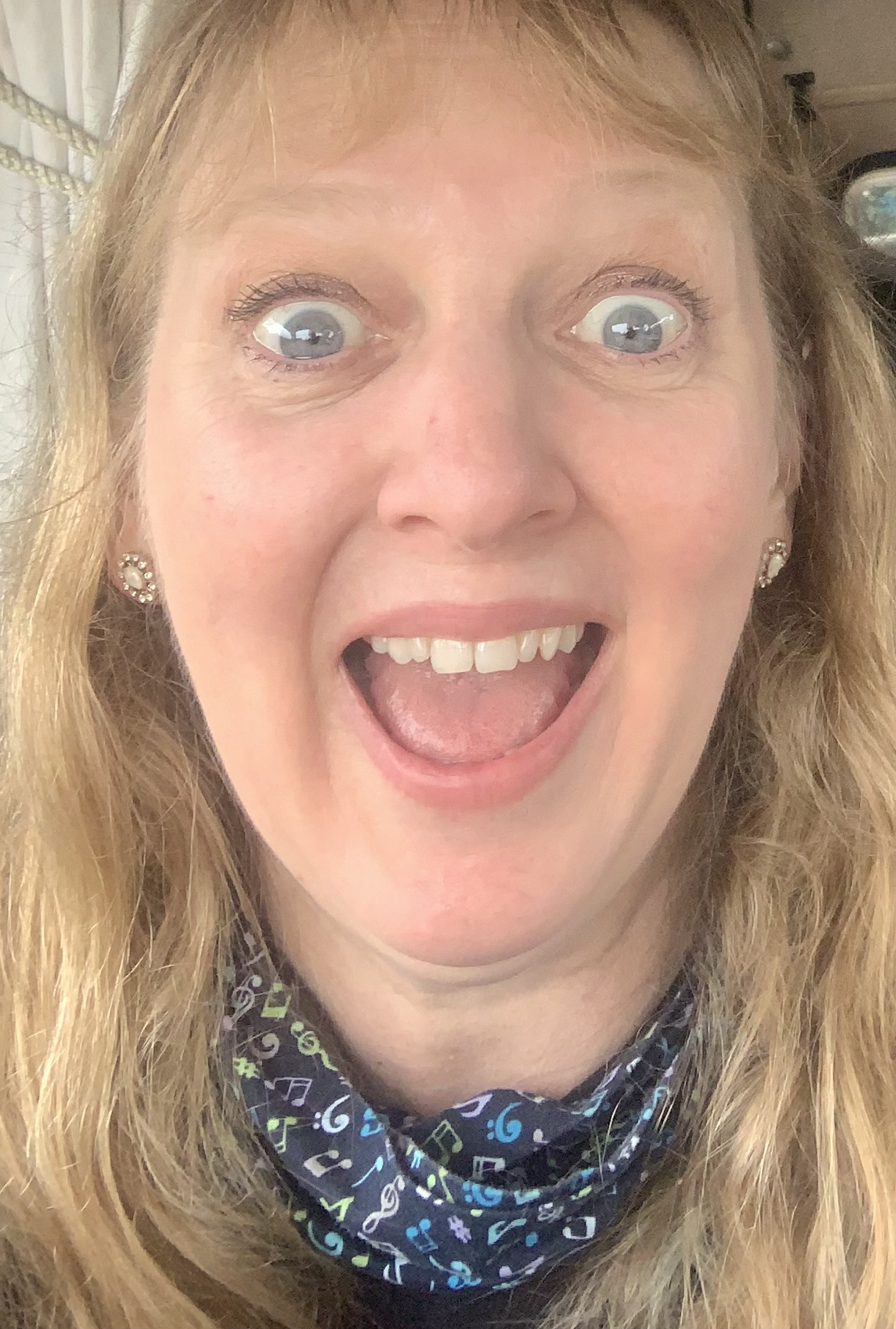 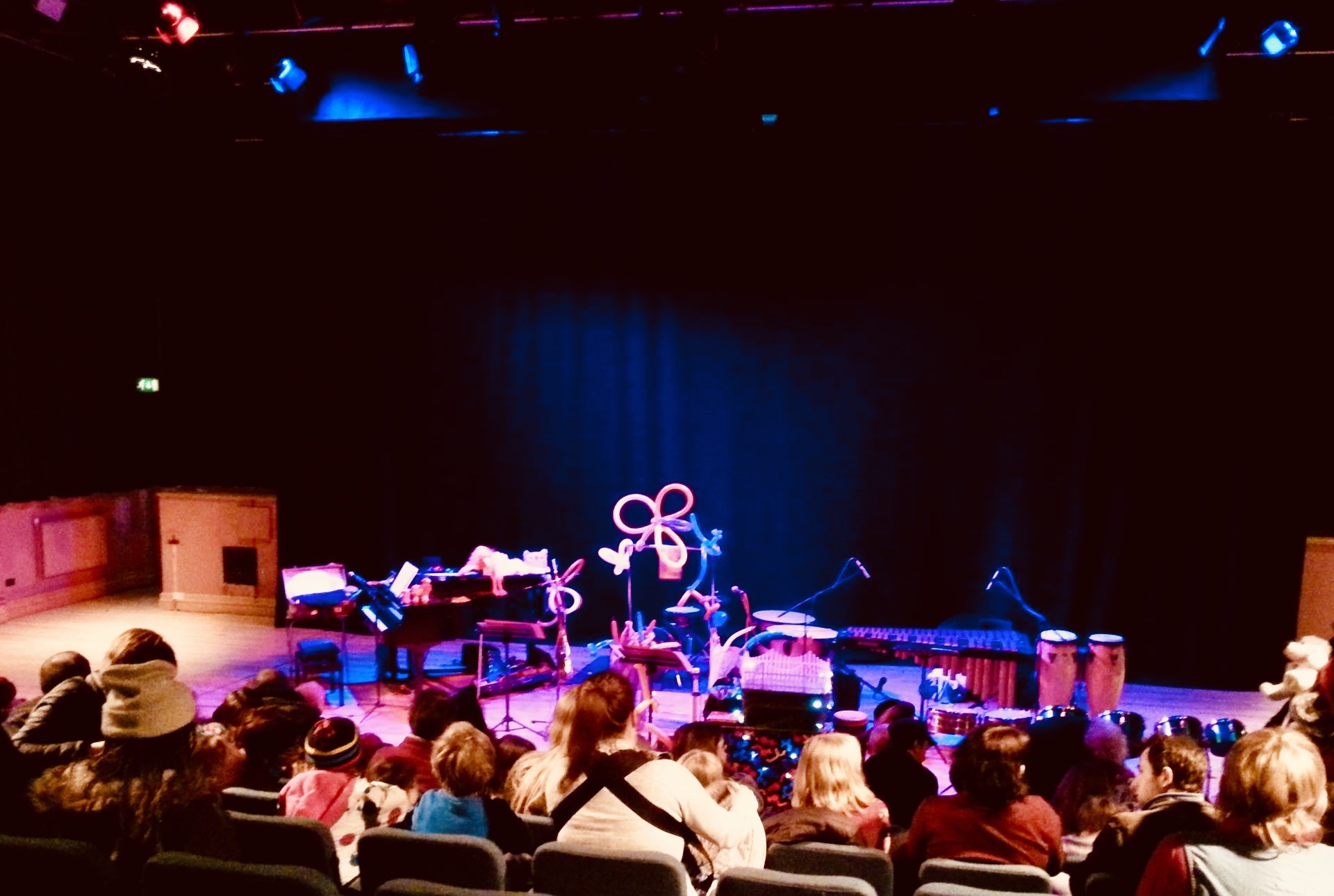 Live Interactive Music with a Twist

The Musical Balloon Band was founded by Verona Chard in 2013 and supported with research & development and engagements by the Theatre Royal and Concert Halls, Nottingham via a grant for their ‘Beanbag Music’ series from the Art’s Council.

The Musical Balloon Band line up of musicians varies depending on the venue and type of performance. We can provide a small or large group for both indoor or outdoor venues.

We bring a rich selection of percussion, shakers, balloons and drums for the audience to participate with.

Verona Chard leads the band on vocals, balloon sculpting and plot creation and Andrew Fettes regularly performs alongside, or assists or directs.

The amazing pianist, composer, arranger, producer and multi-instrumentalist, Chris Neill is the MBB Musical Director and collaborator. The splendid Roan Kearsey-Lawson joins on tuned and untuned percussion such as vibraphone, timpani, congas and drums, and creates wonderful rhythm and music magic for us all to enjoy, Roan also plays piano & composes & produces.

We welcome requests for a certain instrument or introductions to your favourite local musician(s) to collaborate with. We were delighted to collaborate with May Halyburton aka Bessy Bass at the 2021 Free Fringe Festival in Edinburgh with Laughing Horse Comedy. 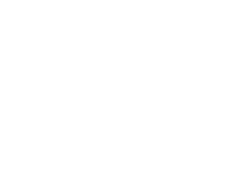 We are friendly experts in our field used to performing, teaching, running workshops, creating shows, concerts, live theatre and
events. Often bespoke and always with your needs, objectives, preferences and brief at the forefront of our work.

We try to achieve a living wage for our musicians because they are established professionals in their field.

However, please don’t be shy to tell us if you need help with the budget or assistance with promotion because we understand that
resources can be limited and the wonderful people who organise events have a very important and often difficult job to do.

We are creative and resourceful so we might be able to suggest an idea or two to help bring in additional revenue.

What our Customers Say!

"Thank you so much for your hard work, I know you stayed a little later than planned but I could tell that you just love what you do which is so refreshing to see!  It was a fantastic addition to our event &I’m glad you were there to see it!"
Chelsea RobertsLondon Business School Congregation Events Team
"I think you've got something really special"
David Longford - Creative Learning ManagerTheatre Royal & Royal Concert Hall, Nottingham
"Feedback about you guys was nothing but positive. Everyone loved it. Until the next time....."
Hayes Carnival 2018
"The music was excellent and the script moved along at a cracking pace. The audience was fully engaged and it all felt like great fun!"
Neil Bennison, Music Programme ManagerTheatre Royal & Royal Concert Hall, Nottingham
"It was enchanting. The children were really enjoying it and it was a great way for them to find out about music - lovely!"
Mandy Hare, General ManagerThe Woodville, Gravesend, Kent
"Just wanted to say a big thank you. The team said you were great and that the kids and parents were all very happy"
Lissa Cleaver, Events & Special ProjectsThe Club at the Ivy
Previous
Next 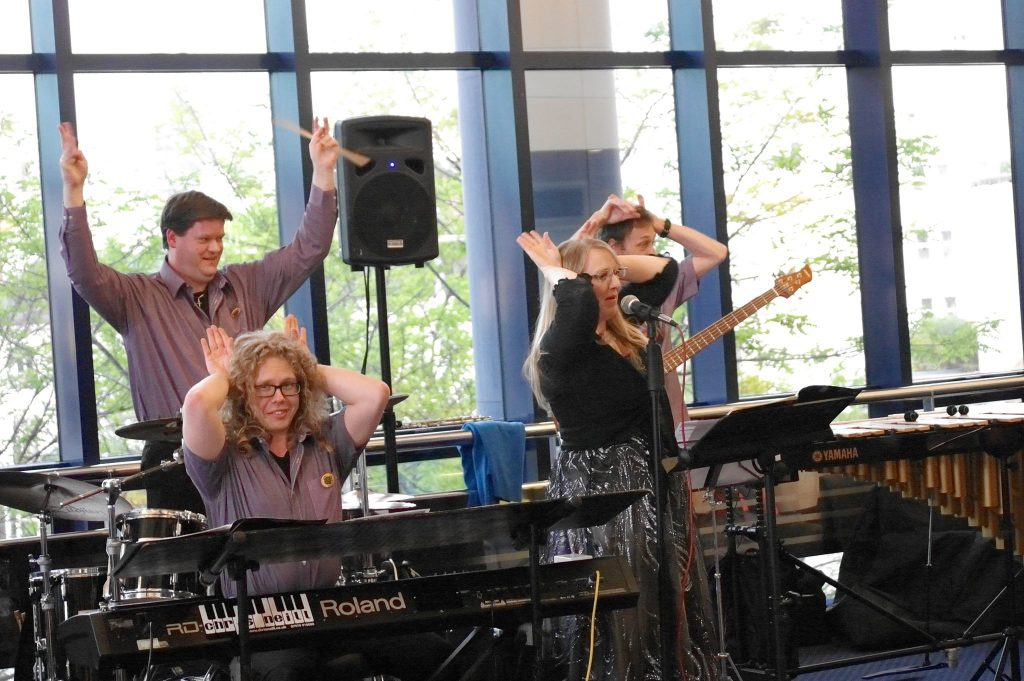 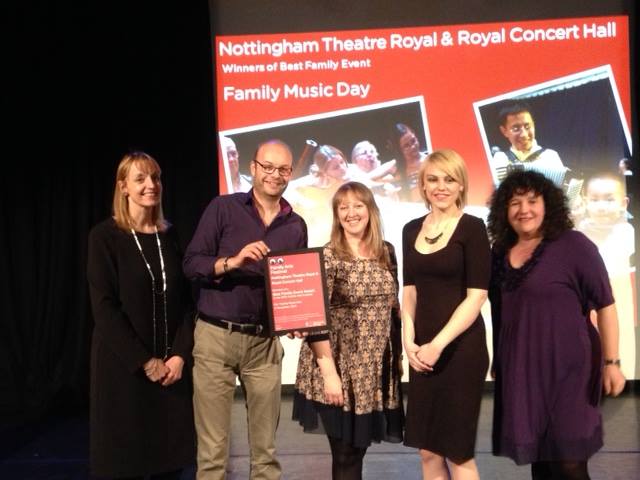 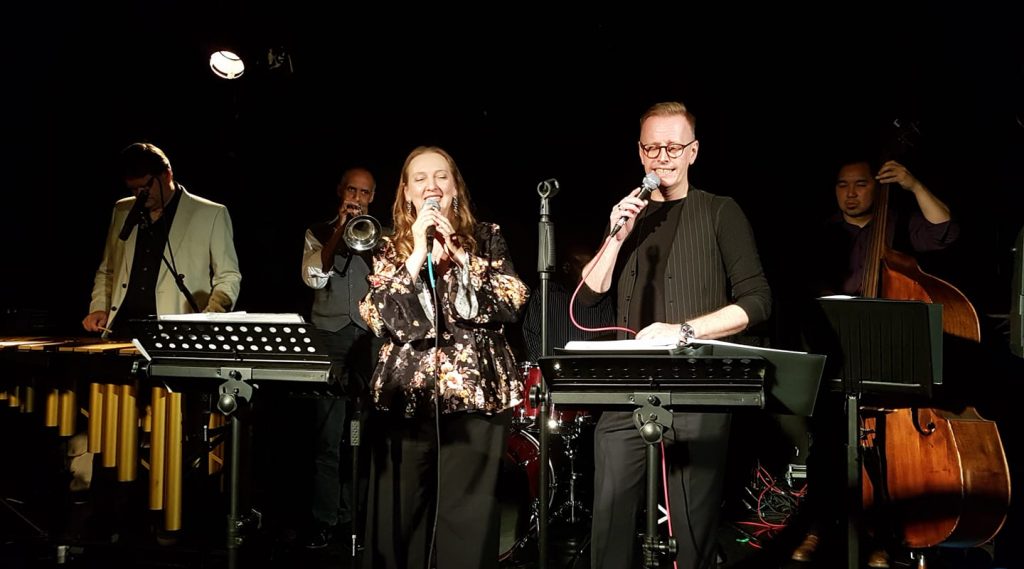 Until the pandemic Verona was the Artistic Associate at the Fairfield Halls, Croydon performing Musical Balloon Band shows and Donkey Dots For Tots for families every Monday as part of Croydon Council’s Community Arts provision and she directed the Fairfield Halls Community Singers now known as Croydon Community V Vox as these sessions have since moved online. Prior to that she ran similar sessions at the New Wimbledon Theatre and Wimbledon Library.

The amazing pianist, composer and multi-instrumentalist Chris Neill is her MD.

Verona works regularly as Sybil in an interactive ‘Fawlty Towers’ dinner show with Edmond Wells as Basil and Andrew Fettes as Manuel, they also perform at weddings, parties and events across the globe. In 2018 Verona was employed as the Vocal Director on a new six part BBC television drama ‘Age Before Beauty’ starring Robson Green, Sue Johnston, Polly Walker, James Murray and Lisa Riley.

Verona has worked as a visiting singing teacher for the last 12 years at the Royal Central School of Speech and Drama on the BA (Hons) Acting – Musical Theatre course and in 2018 – 2019 she was Head of Vocals at the Institute of Contemporary Theatre. She has also taught at Art’s Educational School on the MA course and at the London School of Musical Theatre.

October 2012 she was honoured to perform at the Kathmandu Jazz Conservatory for their 5th Anniversary Festival where she also gave singing workshops. In the same year she was the judges expert for Tatiana Okupnik on X Factor, Poland (they won the series!). Verona has recorded with the Humphrey Lyttelton Band, Carey Blyton, Charles Miller, Ron Moody, Victoria Hart and later in 2021 she will record with the legendary composer and pianist John Horler on his new album. In 2010 she recorded and produced a concept album ‘Fever…in Love with Shakespeare’ which she sadly
licensed and it was never heard of again.

As a producer Verona has teamed up with the Olde Watermill Experience to create all kinds of fun events and she regularly collaborates with the London Business School, The Landmark Hotel and many other lovely people and organisations.

Verona lives with her actor husband Andrew Fettes and two foster cats. She is originally from Somerset and trained in singing at the Royal Academy of Music and Trinity Laban (formally Trinity College of Music).

Join our private community ShopMartio. We'll send you curated stories from the road once a month.

We use cookies on our website to give you the most relevant experience by remembering your preferences and repeat visits. By clicking “Accept All”, you consent to the use of cookies. However, you may visit "Cookie Settings" to provide a controlled consent.
Cookie SettingsAccept All
Manage consent

This website uses cookies to improve your experience while you navigate through the website. Out of these, the cookies that are categorized as necessary are stored on your browser as they are essential for the working of basic functionalities of the website. We also use third-party cookies that help us analyze and understand how you use this website. These cookies will be stored in your browser only with your consent. You also have the option to opt-out of these cookies. But opting out of some of these cookies may affect your browsing experience.
Necessary Always Enabled
Necessary cookies are absolutely essential for the website to function properly. These cookies ensure basic functionalities and security features of the website, anonymously.
Functional
Functional cookies help to perform certain functionalities like sharing the content of the website on social media platforms, collect feedbacks, and other third-party features.
Performance
Performance cookies are used to understand and analyze the key performance indexes of the website which helps in delivering a better user experience for the visitors.
Analytics
Analytical cookies are used to understand how visitors interact with the website. These cookies help provide information on metrics the number of visitors, bounce rate, traffic source, etc.
Advertisement
Advertisement cookies are used to provide visitors with relevant ads and marketing campaigns. These cookies track visitors across websites and collect information to provide customized ads.
Others
Other uncategorized cookies are those that are being analyzed and have not been classified into a category as yet.
SAVE & ACCEPT